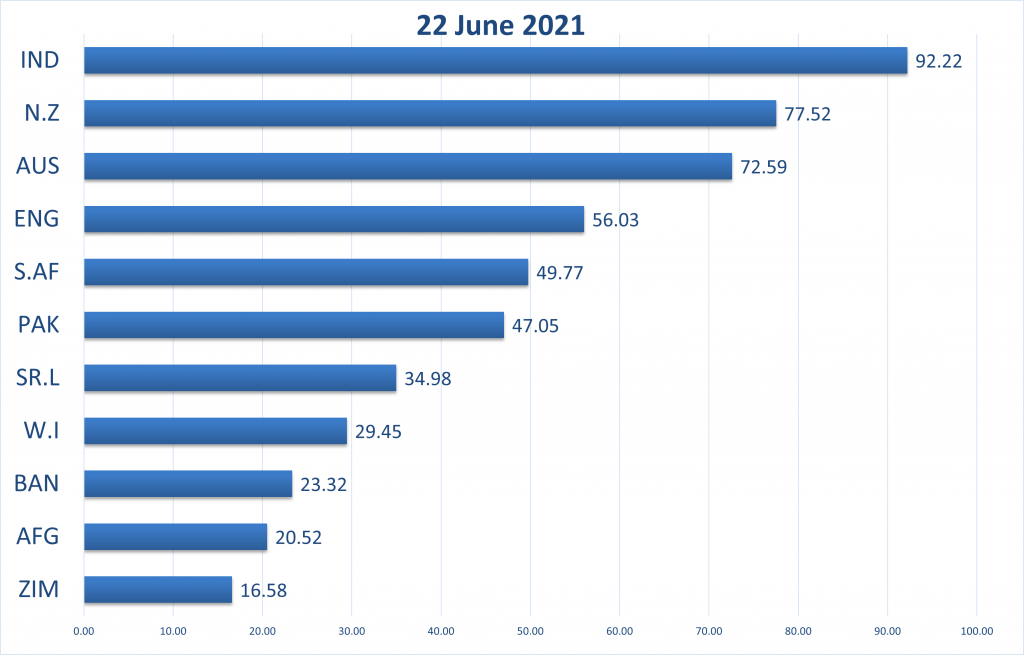 It is with sadness that I announce the passing of my father. He died peacefully in his sleep early in the morning of Sunday 25th February. We miss him greatly.

Of course, Graham Ford is the Ford in the Ford and Son and he is the founder of this system and more importantly my Dad. Thank you 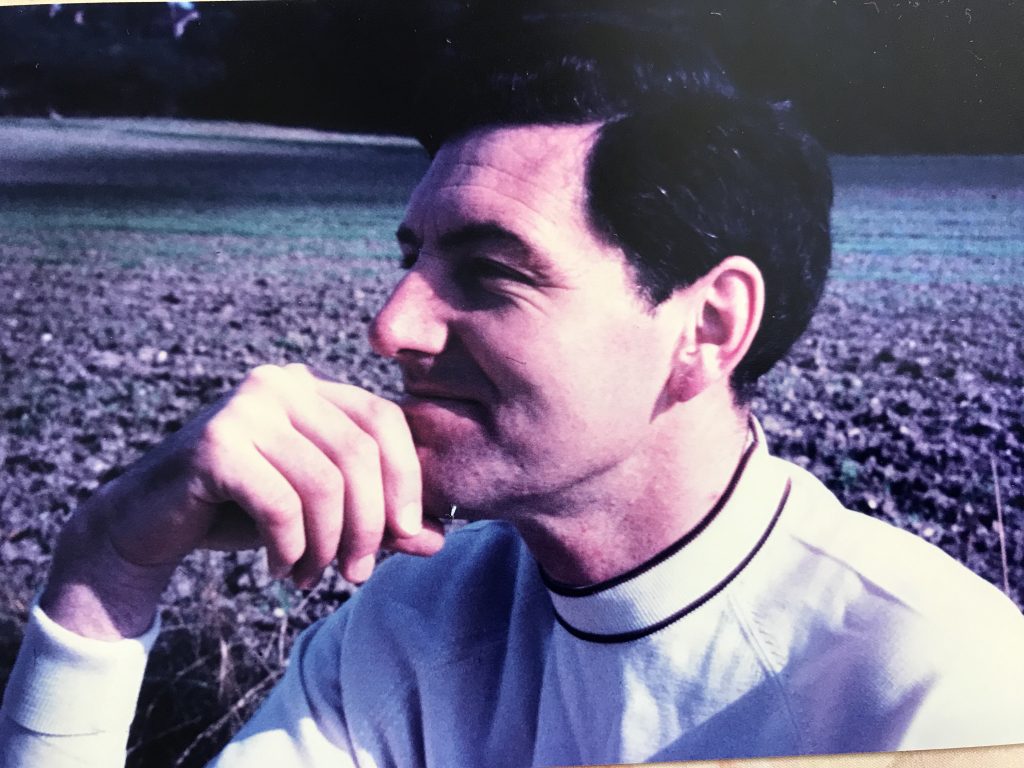 Up-to-date and fast to reflect the current levels of each team, this is the home of the popular Ford and Son Test Cricket Rating Tables.

Ever since my Dad introduced me to the game of cricket, I have loved it.

Ever since he told me about his system of Test Country ranking which he started in 1945 when he was 10 years old, using only pen and paper, I have been hooked!

Having the benefit of a computer, I have easily been able to ‘fine tune’ his system (all with his agreement)

It only remains to see if my son Jonah takes up the tradition!

Other pages on the site include the following…

Method. We believe this system to be one of the most accurate ways of ranking test cricket. If you would like to see the thinking and maths behind this claim take a look at the method page. Here you will also find a list of FAQ’s and ways to contact us.

Roll of Honour – who has led the rankings for longest, most often? Who has had highest score? This now also includes a section for the Biggest Series wins (in terms of points gained), and the Highest Run-Rates for different length series – scroll down to the bottom of the page and you can see the win / loss series ratios – this is one table that England are well and truly top of!

Blog – for latest news and thoughts