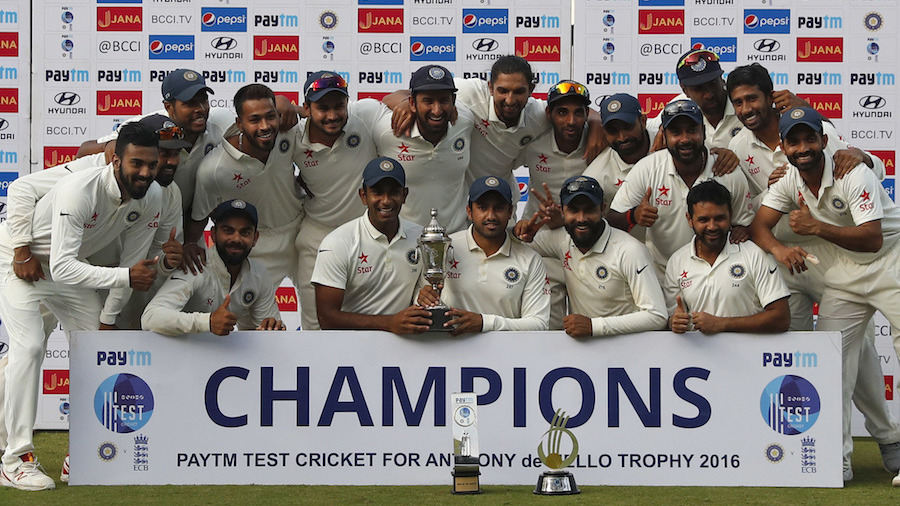 New Zealand’s subsequent victory over Pakistan was not quite enough to get them above England after their big falls, first losing 4.55 points to Bangladesh and then almost 9 to India. It meant England dropped from 3rd to 4th after the Bangladesh series, and although they rose back to 3rd when Pakistan could not beat West Indies well enough, the loss to India meant they dropped to 6th (less than a point behind Pakistan, less than 2 behind Sri Lanka and just one above New Zealand)

Australia dropped to 5th following their loss to South Africa, but without hitting a ball they rose to third as England and Pakistan dropped down the table.