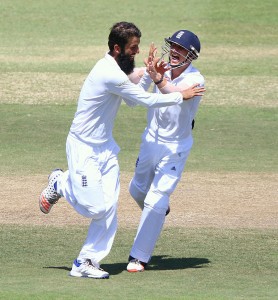 Two tests have just finished – both mid-way through the series, so nothing yet official, but what could be taking shape? 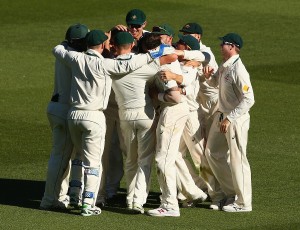 With scores of 583, 551 & 179 having lost only 10 wickets, Australia are on course to smash the three test run-rate record. Currently held by South Africa with a run rate of 98.56, can Australia maintain a rate of over 100? Do we mention that West Indies’ rate is 23.10 so the biggest difference record is also under threat.

In the ICC Ratings, South Africa are top with India second and Australia 3rd, whereas our table has Australia top, India 2nd, Pakistan 3rd and South Africa 4th – why the difference? Well to put it simply, our table is quicker to reflect the performance of teams – so there is usually more table movement, but I won’t be surprised if within a few weeks both tables will look the same again! 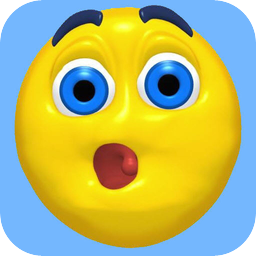 If the South Africa – England series was just one match the table movement of +/-4.10 would put both teams on 59.44 – although South Africa would still be ahead 59.439 to England’s 59.436! Ok it’s not that interesting at all, but what was impressive was the all round nature of England’s victory – with Compton, Root, Taylor, Bairstow getting good runs and Broad, Ali and Finn doing damage with the ball…