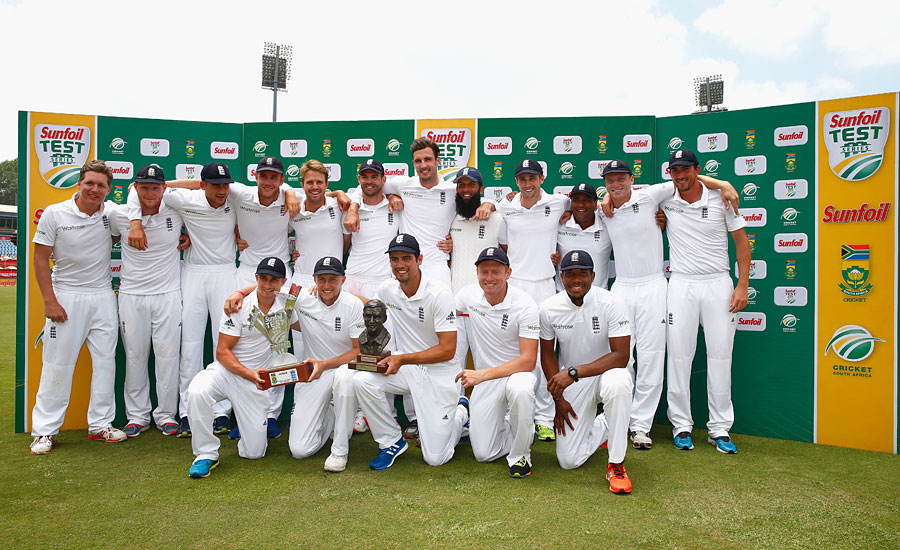 Why do we need the Ford & Son Test Ratings? Well, whilst the rest of the world suggested England were beating the number 1 team in the world, we knew this was a match to determine 4th place in the table.

And if England had got a draw in the last game it would have sent South Africa below New Zealand. But no, England failed to get anywhere near a draw – as one commentator said, they needed to bat 98 overs in the last day and they didn’t even manage 98 balls!

Another comment online highlighted that if just the last games of a series are looked at England have lost 8 out of 9, and this got me thinking… if a team wants to stay at Number 1 they need to dominate other teams. If they don’t dominate they don’t stay there!

West Indies from 1980 – 1995 and Australia from 2000 – 2009 dominated the Test Ratings and in that time they both had many ‘white-wash’ series – since 2009 no one team has been in that position of domination and the lead will keep changing. If England had won all the final games in series – they would now already be on course for potential domination – but they haven’t and they perhaps quite rightly at present since 4th in the table. 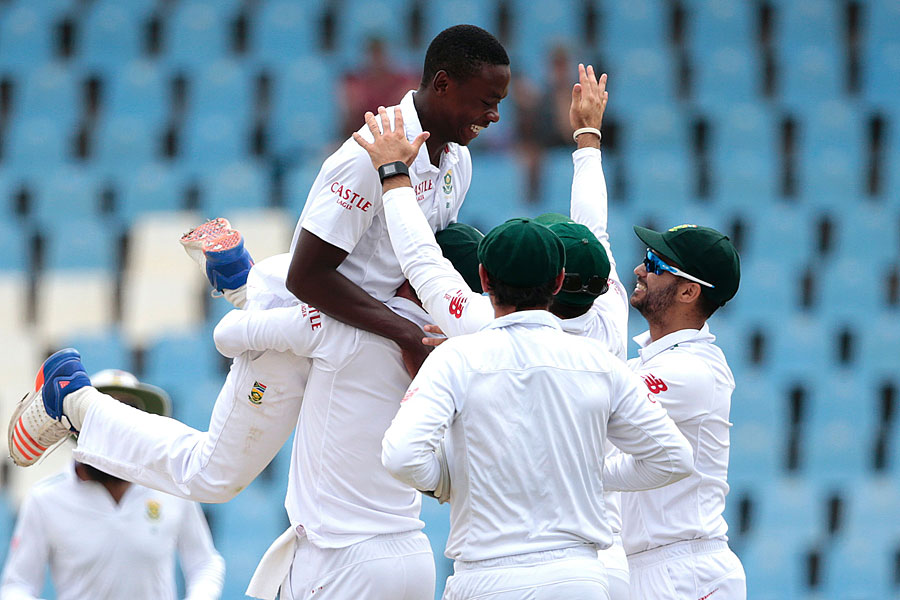